What to Do When Manifesting Doesn’t Last? 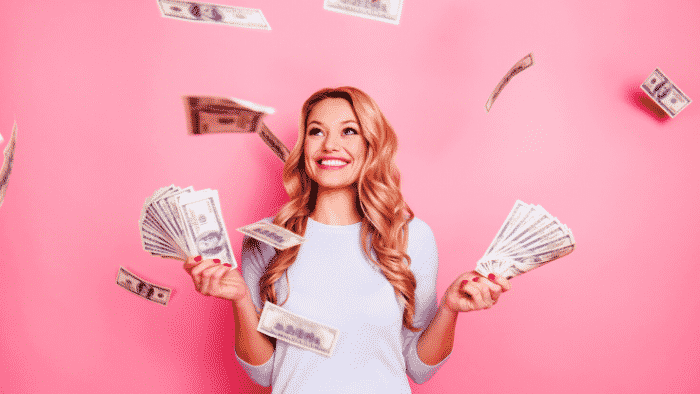 Too often, we bow out of the manifesting practices too soon when we get results but they don’t last. The following manifesting principles are best taught by sharing this true story of a woman who received a totally unexpected windfall of cash that soon disappeared … and ultimately reappeared when she continued to apply these teachings.

Several years ago my virtual assistant wanted to bring her family from Canada to Florida so she could attend my last Quantum Creation retreat. She just bought a new house and did not have the cash flow needed. When I asked her how much she required, she said $2,500. I felt that was not enough to do it comfortably, so we upped it to “$5,000 or greater.” Then we did a brief session with some of my Energy Alchemy techniques to clear the obstacles to manifest the thousands of dollars she needed to receive to pay her bills and make the trip in two weeks.

The money came in quite an unexpected way.

A few days later she was overjoyed – her “magic money” appeared in her PayPal account, from a dispute with a client who owed her service fees that she lost in 2004! A client refused to pay for her services, and PayPal agreed with the client and she was not able to collect the fees.

Then PayPal did a review – 8 years later – and decided that she should have won the dispute, and deposited over $7,000 in her account! She transferred it immediately and began paying bills, but due to her infant getting sick didn’t make the trip south.

#1 Keep Resetting Your Vibration to Match Your Intentions

Then fortunes began to reverse. PayPal changed their decision once more, locked her account and told her she now owes them $7,000! But instead of panicking, and totally slipping back into the feeling of “it wasn’t meant to be,” she observed several thought patterns that needed some tweaking.

#2 Be Ready to Fully Receive Your Good

So she shared some of her thinking and actions that she thought may have impacted her manifestation. She observed that she was referring to the windfall as “magic money” as there was a sense of unreality about it even though she had talked to PayPal and transferred the money.

After all these years, she had trouble believing it was really hers. Difficulty in fully receiving your good, in whatever form it comes, is a major obstacle to manifesting your desires.

#3 Keep Your “Big Why”  Front and Center

Secondly, she did not come to Quantum Creation, which was her motivating goal for asking for the money to begin with. Her family situation impacted her decisions, and her heart’s desire to attend the Quantum Creation retreat for herself got pushed to the side. She owned that she could have decided differently, and felt more alignment with the original purpose of the abundance.

When you lose sight of your core motivations or “Big Why” you want to achieve somethings, you may feel out of alignment with the “what,” in this case the windfall of cash. In this case, there was a tinge of “undeserving”.

#4 Honor the Whole Process Not Just the Results

Thirdly, she knew for years that she wanted to set up her own merchant account for her business, so when PayPal blocked her account she was forced to do just that. Instead of wallowing in self-pity or feeling like a failure, she maintained a positive attitude, stayed in a place of growing in awareness, and took responsibility for her thoughts and underlying feelings of doubt and procrastination. She was in acceptance of the learning experience and “taking it well”.

#5 Learn from Wisdom and Knowing Directly

So I coached her not to give up just yet, and applied this intention:

“Don’t assume you deserve to lose the money just to learn these things – make the intention to learn through your wisdom and knowing; rather than from direct experience. Now that you have more awareness, apply it now.”

#6 Reset Your Intention, Be Grateful and Don’t Give Up

I continued sharing the spiritual awareness needed to continue manifesting:

“Reset the intention to come to Quantum Creation and receive those tools. Be grateful for getting motivated to set up your merchant account. Continue to pursue PayPal; it was your rightful fee years ago anyway so claim it. You manifested real money; now do it again.”

AND IT WORKED! She blogged about the whole scenario, told her friends, and PayPal reversed their decision – again – and gave the $7,000+ back to her! 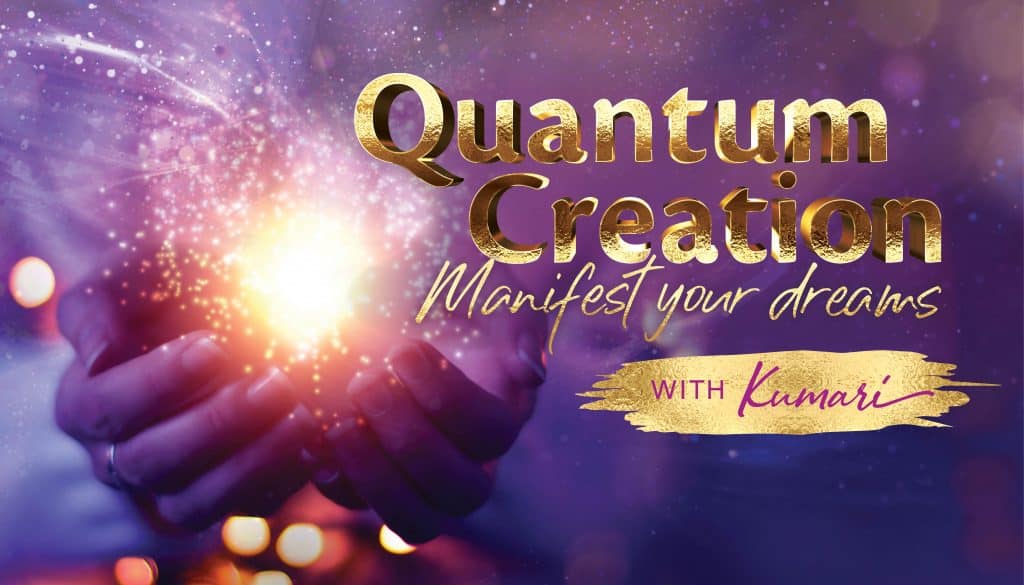