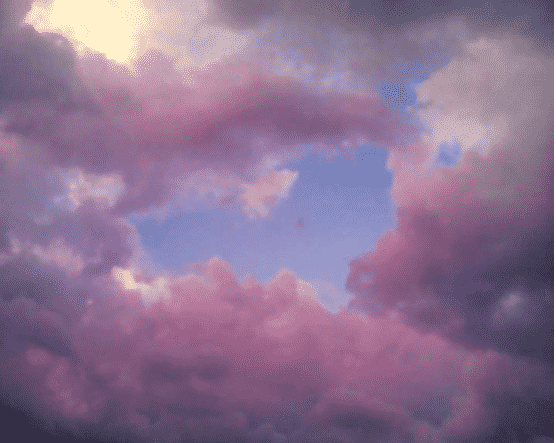 Updated from earlier publishing, in 2010.

It happened…again. In our virtual Reiki Level I course, as we practiced sharing Reiki with each other, a woman felt that she was no longer aware of her body, and floated in what she could only describe as a “cocoon of love.”

For many years I struggled to understand what this Reiki, or Universal Life Force energy could be, and how did it heal, and what exactly was flowing through me?

“Oh, mirror in the sky, what is love?”
“Landslide” song by Stevie Nicks

I once was asked to give an Indian gentlemen Reiki every day as he was sent home from the hospital with congestive heart failure, with no hope of recovery. He was a devoutly spiritual man who was preparing consciously for his death.

He was also very skeptical about me and Reiki as another healer inaccurately told him that they would “take his karma”. He wanted to burn up as much “karma” consciously as he could by doing his spiritual practices, so having someone else interfering with his process really did not appeal to him.

I tried to explain that I was only offering him healing energy for his Higher Self to determine how to use it, but he wouldn’t hear anything I said. He begrudgingly put up with me only because his wife was desperate to do something for him and really wanted me to treat him.

So, I would sit with him, feeling his resistance and wanting to honor it, while at the same time trying to respect the wife’s wishes to offer him healing. I prayed for a solution, and I found that if I chanted with him to a CD from his guru he became very joyous and could forget his pain. While beaming Reiki from my hands unobtrusively at a distance, I knew the energy of the chant was very healing also.

Then an amazing thing happened; I began to sing exactly like the spiritual teacher on the CD. My voice became her voice, singing and comforting her devoted student. There was so much love flowing through me. We were all transformed. 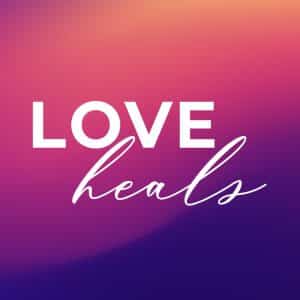 Late one evening his wife called hysterically for me to come over, as her husband choked on a piece of rice, and was too weak to clear it. He was panicking and barely able to breathe. I rushed over and this time he really wanted me to help, so I applied Reiki with my hands on his back and within minutes he was strong enough to cough up and clear all the food and mucous.

From that moment on, he would always say, “whatever you did the other night, do it again”. Not only had I gained his trust, but Reiki helped him tremendously. I treated him daily for several weeks until his peaceful conscious transition, and he never again became fearful because his breathing remained steady from that moment on.

So, I began to wonder again as I often did “What is this Reiki energy that is flowing through me? What is its nature and source and how does it heal? And this time the answer came back loud and clear: “Reiki Is Love.”

Love is Much More than an Emotion 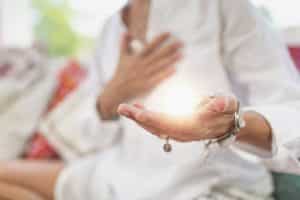 This Love is more than an emotion. Love can also be seen as a form of energy. All matter is energy in movement. Even the most solid objects are built from energy. We are surrounded by energy.

In the article Love is the Highest Form of Energy, Ricardo Rojas states:

“We ourselves are energy. The source of this energy is love.
Love is the highest form of energy. Energy vibrates at different frequencies.
Love forces vibrate at the highest frequency.
Love has been seen as the greatest energy of life or the unified field of consciousness.
Love nourishes health. Negative emotions nourish illness.
Love can heal the body, as a bio-field reader shows.
The healing love is not really our love. The healing love is unlimited God’s love.”

We are channels that conduct this universal field of Love energy for healing. Our personal love energy is limited, conditional. The process of becoming attuned or initiated into Reiki, or universal life force, allows us to tap into this highest frequency for healing.

After nearly 20 years practicing Reiki, I began also teaching Quantum Creating workshops, where we invoke the Rays of Creation. As my mentor Jim Self explains, these Rays are not just beams of light, they are vast blocks of energetic consciousness with many varied applications. Self defines Alchemy as “Changing the frequency of thought, altering the harmonics of matter and applying the element of Love to create the desired result.”

I wondered whether Reiki is also connected with these Rays. The inner answer I received confirmed my earlier knowing from years ago—that Reiki is part of the 3rd Ray of Creation, which embodies the Love from our Creator. The more skilled I become, the simpler everything gets.