Quantum Manifesting: You Can Change Your Soul Contracts to Heal Your Body 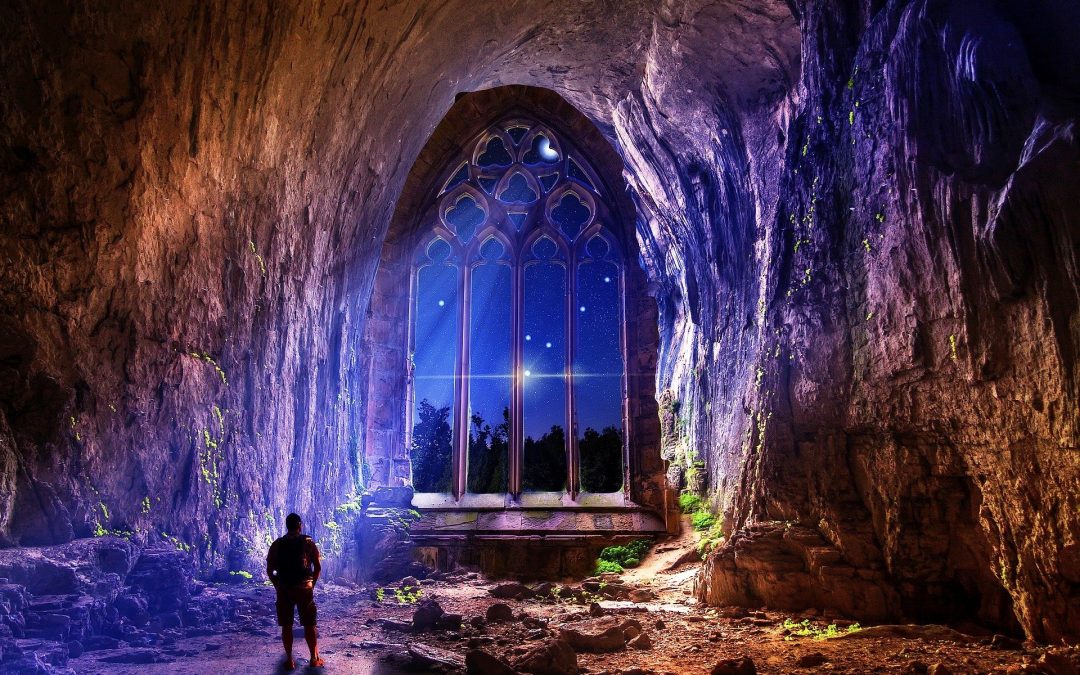 My husband Kumara was in the hospital for 5 days with uncontrolled high blood pressure which wasn’t responding to any medical interventions. So I asked for prayers and healing support from our communities and manifested a Soul level healing… and in very short order he finally stabilized! Hallelujah!

We had an amazing quantum healing session after I told him I kind of freaked en route to the hospital as a flock of 40 white ibis streaked by my car. Often this has been a sign that someone is being escorted into Spirit (this happened many times the week my mom passed). Not to mention I too had been feeling this possibility of his leaving his body very often in the past few months.

Unsure if it was best, I decided to tell him of this potent message from the animal kingdom, and asked him honestly if any part of him wanted to leave his body. For this to be helpful, I knew I had to become completely detached, as I know he didn’t want to upset or hurt me by saying he wanted an out on any level. I also knew if his body was truly failing, I wouldn’t want him to suffer. 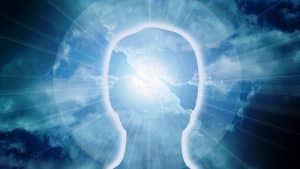 So we sat fully with all of this difficult truth seeking, and I sensed that his Soul agreement for this life was possibly ending. As in, he was complete in certain respects with what he came to accomplish this incarnation. But mixed in with his life purpose I sensed some beliefs that he may have added in about not wanting to live with certain physical or emotional pain. That meant from my decades of energy healing experience that there was a possibility of a new deal!

Very simply stated, Soul Contracts are drawn up before we incarnate into a new body. Our souls make agreements with our Higher Selves and then create an outline for what we will experience and hopefully learn during that lifetime. These soul contracts are not meant to last forever. When the agreement is up, souls then go back to Spirit or another spiritual dimension before creating a new one.

These contracts aren’t written in stone. They’re created to stimulate our spiritual growth, just like any other decision we make in life. I have noticed more and more that many are getting to the end of their existing “contract” and not exiting the physical form. This is possible as we all become more aware and create consciously. Awareness erases karma, after all.

I suggested he may be able to “keep passing the open windows” (and of course was praying he would).

You may recall this was a catchphrase from the outrageous and poignant 1981 John Irving novel The Hotel New Hampshire, referring to a story of someone who committed suicide by jumping from a window. “Keep passing the open windows” was the characters way of saying to each other to carry on when the going gets tough.

This is not a new phenomenon to me to feel that both animals and people are at a crossroads with some level of choice in the timing of their transitions. I literally get an image of them next to an open cosmic window!

I can sometimes feel an animal or human is near an “open window” meaning they have a possibility of crossing over at that time. I have been able to assist some to come into a new, clear and conscious choice to continue their evolutionary growth in physical form versus transitioning to Spirit, via a deep Soul level conversation and healing with their Higher Consciousness.

We entered that spaciousness and felt into the Soul Agreement or contract that seemed to be operating at this time. From a mental/emotional level, he clearly wanted to stay and fully recover. From a Soul level, there was a bit more ambiguity. He too felt a need to consciously recommit to stay here and to become healthy.

What followed was a deep dive into the origin of the underlying constant anxiety that seemed mixed in with the hypertension and a profound faith in our ability to manifest a healing outcome.

We applied Reiki, called forth his Healing Team of Ascended Masters, and did some intuitive inner child work to recognize when and how it began.

Without recounting everything we said and did here, I can say the necessary state of consciousness needed was a combination of deep spiritual surrender and acceptance of what was, and what may be, no matter which path was ultimately chosen, conscious or not, and a big dose of Forgiveness of all dramas and traumas from the past.

From that place of freedom and release, Kumara was able to recognize that the traumatized young child, who had to forage for his own food at times, had finally found the stability and the love that was lacking early on.

We were then able to “renegotiate” on a Soul level that his conscious choice now was to fully recover and enjoy his richly rewarding life awhile longer, (hopefully, quite a while longer with my two cents.) We then both entered a space of profound “merge”, where the lines between us blurred visibly, and the light and energy in the room changed palpably to a shared unity of deep love and peace that lasted more than an hour.

While this spiritual healing is no guarantee of immediate physical relief, I have found it to be powerfully transformative on ALL levels. Interestingly, immediately following this intense Soul reboot, his blood pressure readings lowered and stabilized for the first time in 5 days, and he was discharged less than 24 hours later.

The new Soul contract will indeed take some conscious work and revisioning. But for the first time in many months, I too feel a great “pressure” has released.  May it be so. Live long and prosper my beloved.