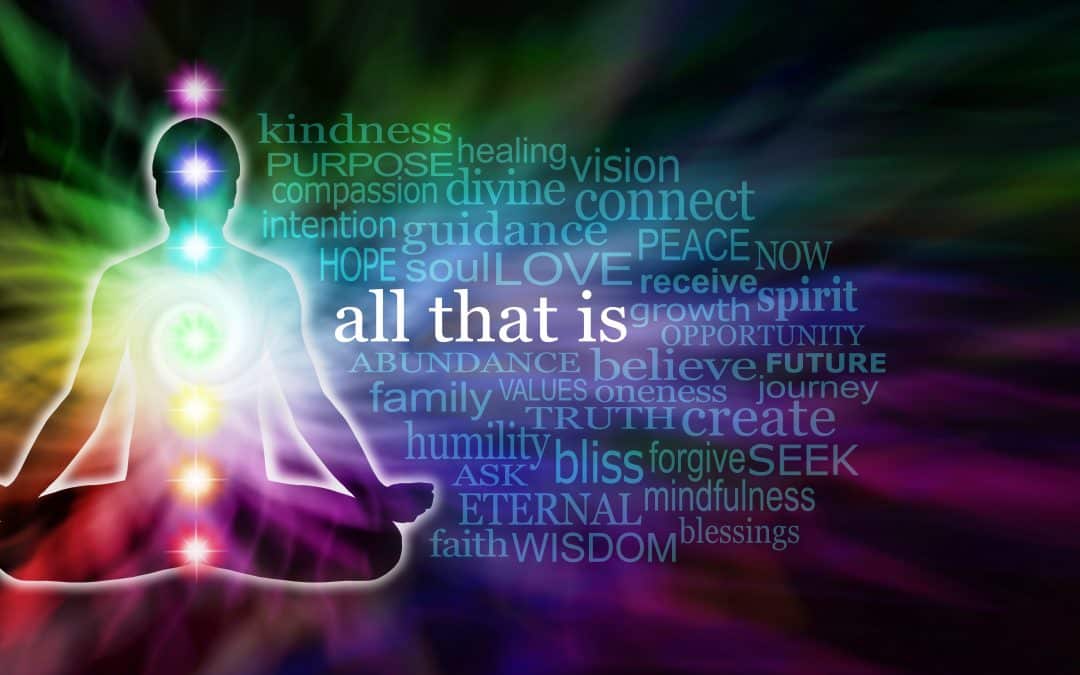 Listen to the blog audio below:

“We are being called to Co-Create a New Earth, where harmony and peace once again prevail; a New Reality where our Divinity fully inhabits our humanity.”

— Kumari &  the Council of Light 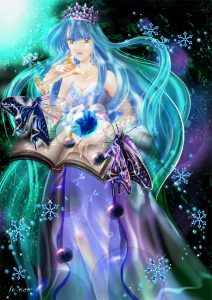 There’s an urgency today to evolve beyond humanity’s current ego-based paradigm, and along with it, a unique expression of enlightenment is emerging. And it is rooted in decidedly feminine aspects than the more traditional spiritual teachings.

This new awareness has evolved from years of teaching my Divine Human course, a path that is a direct invitation to awaken in a profound, embodied way, and to participate in a collective evolution that can create a new world.

Enlightenment is a state of awakened understanding. It can be described simply as the transcendence of suffering and desire in order to obtain spiritual liberation (moksha). To be enlightened is to be freed from the tyranny of the mind and to experience deep spiritual peace, presence and wholeness.

In my classical eastern mysticism training, I was taught that an enlightened person has gone through all the 4 stages of samadhi (divine union) and achieved complete vairagya, detachment from all worldly things and finally the death of one’s own ego, or sense of self as separate from the whole universe.

At that point, we break through the illusion of duality, and see the Truth of Reality or Satya, That Which Is. Linear time also drops away, so that past, present and future are perceived simultaneously.

Originally I held the somewhat naïve notion that there was a place you arrived, a destination called Enlightenment, Self-realization, or liberation, and your seeking ended and your journey was complete. Your suffering was over as your consciousness was permanently detached from the world and fixated in the Absolute reality or God-consciousness, and you were in a constant state of peace and bliss.

Many may envision enlightenment culminating from a life of seclusion and contemplation, ideally with a Master, transcending worldly attachments and identification with the body and the achievement of karmic perfection. And it was a rare individual indeed who embarked on this path, rarer still one who actually attains this Absolute Self.

Yet I believe the call to awaken is for all of us. And we must find ways to consciously live that awakening in the midst of our complex, messy, modern lives.

This involves a more feminine awareness, with more of an ebb and flow of appropriate state for the circumstances, always open to changing and growing. The spiritual concept of the Divine Feminine refers to the aspect of self involved with creation, intuition, community, sensuality (felt sense rather than thinking sense), and collaboration.

This is what I am referring to as the “Divine Human,” fully engaged with all of life, embracing our emotions, and exploring our sacred connectedness to All That Is.

Contemporary spiritual teachers are noticing this shift as well.

Meditation teacher Craig Hamilton calls this the “Evolutionary Self” which is neither “the small, contracted ego self. But it wasn’t the timeless Absolute Self that’s discovered in traditional enlightenment either. This part of the self was alive, engaged, animated with spiritual presence and vitality.”

Hamilton continues that “perhaps the most intriguing thing about this more feminine aspect of  the self was that it wasn’t awakening in meditation or other solitary spiritual practices. It seemed to be waking up in the midst of daily life and through engagement with other people—particularly with kindred spirits when engaged in transformational conversations and other creative interactions.”

Similarly, in a beautiful book Embodied Enlightenment: Living Your Awakening in Every Moment, Amoda Maa Jeevan shares an exploration of consciousness that embraces both the messiness of your earthly experience and the non-duality of pure awareness, and explores how your daily life can bring you into alignment with a divine destiny of individual and collective awakening.

Busting some of the common myths about enlightenment, she also addresses topics as I have for years, that often were excluded from more traditional spiritual conversations—from the connection between consciousness and the body to relationships to planetary health.

Rather than sitting on a mountaintop awaiting to be fully “baked,” what if our spiritual evolutionary enlightenment path is actually accelerated through delving into sacred relationship with all life, awakened action, creative expression, and conscious co-creation with an intentional collective with that same goal? 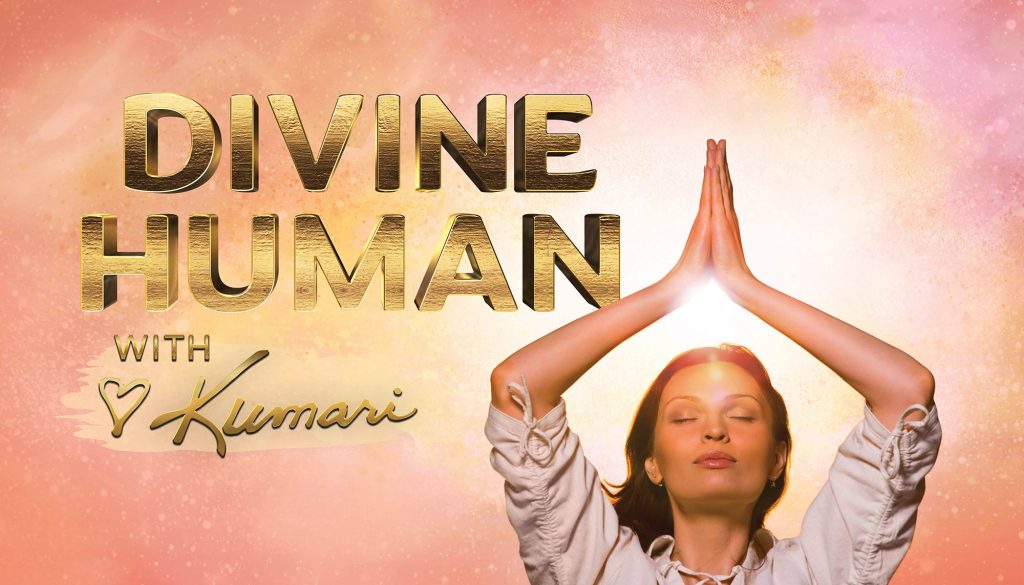