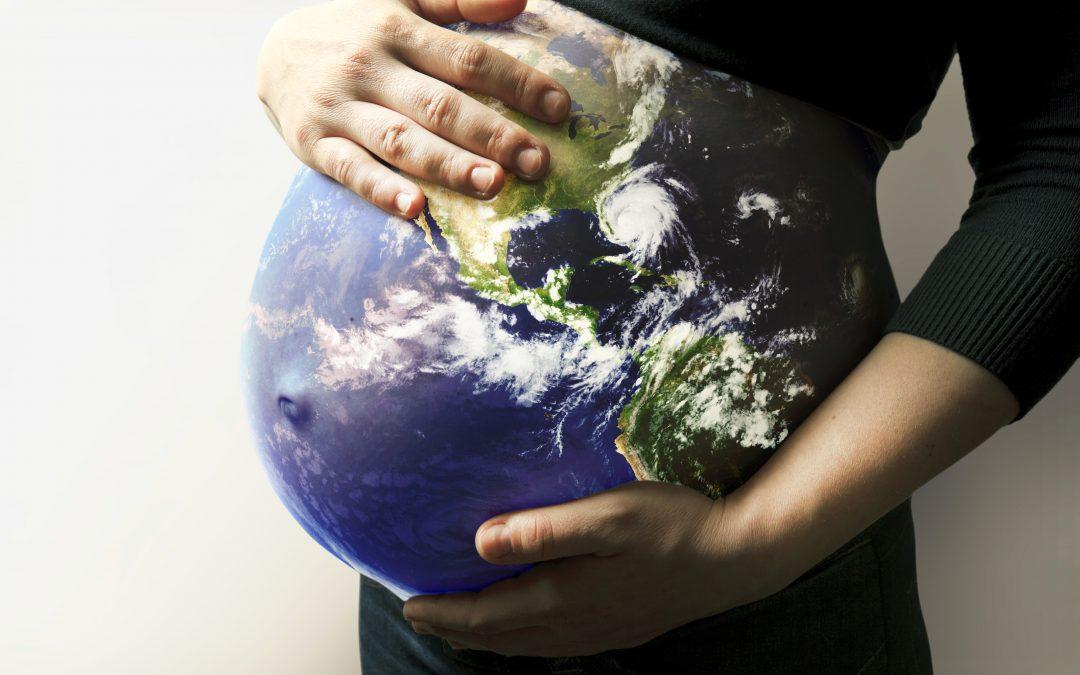 I wanted to share some really important things I have been noticing in the past month or so. Honestly, I was quite concerned. In my Divine Human course I have been checking on the energetic progress of the planetary shifts to a 5th Dimensional earth and the anchoring of the Christed Consciousness grid for years now. 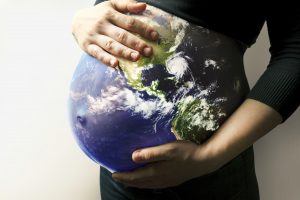 Many people thought that this was all completed in 2012 (and wondered why they are not seeing more significant signs of progress.) But it was just the beginning.

So, how are we shifting into this new higher consciousness, New Earth or planetary ascension and evolution–all terms for same concept? Some equated ascension with leaving the body. But most of us have been choosing to stay embodied while also having this grand opportunity. At that time, I would ask what it will be like, and I always received the answer: “What do you want to create?”

Originally I “saw” that our 3rd dimensional earth (marked by linear time and rigid duality, or lower consciousness) was very separate from new 5th Dimensial earth (marked by crystalline christed matrix, higher consciousness ease, peace, flow, freedom etc) template. But over the years, in Divine Human course we saw that the two were becoming one. In other words, the 5th D earth was overlaying, or overlighting, the existing 3-D earth. I understood this to indicate we now had that unique possibility to evolve in consciousness while embodied.

Over the years, of personal and planetary Lightwork, this possibility was birthed. But i now see that it wasn’t actually birthed, but we instead were Pregnant with this 5th D possibility

With all the recent chaos of the super storms, earthquakes, volcanoes and our politicial leaders myopic and self serving decisions and lack of respect for environment and our children’s environment, it seems to many we are in irreparable chaos and have lost all hope. A friend said last week: “Any day I wake up and a nuclear bomb has not gone off is a good day.”

I am here to tell you…

Listen to the audio here: