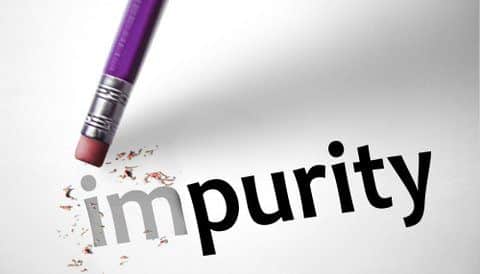 We have been exploring the delicate balance between the ideal of spiritual “surrender” where we literally “let go, let God” as the saying goes, resisting the temptation to micromanage life, which can be exactly what is called for; versus the spiritual maturation of self-empowerment, where we fully claim our divinity and our direct connection with Source, rather than always relying on the outer crutches of teachers, gurus, therapists, energy workers or other self-help practitioners, books, etc. 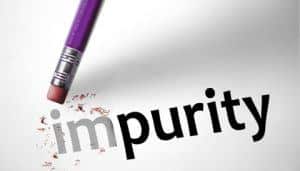 Knowing when and how to make this transition from one into the other is the key, as both can be totally valid and quite necessary approaches. So let’s look at the toxic beliefs that we want to avoid becoming ensnared by.

Some people who desperately need to be under protective guidance are ready to surrender their critical thinking and moral autonomy to gain inner peace. This is escapism in a spiritual guise. Not wishing to be responsible ultimately for themselves, they hand over all types of decision-making and even responsibility for negative consequences of their actions.

There are destructive theologies that damage intellectual and emotional development in that they explicitly warn against trusting one’s own mind and heart. Believers are not allowed to question dogma without endangering themselves. Critical thinking skills are under-valued. Emotions and intuitions are also considered suspect, so people learn not to trust their own feelings.

With external authority as the only permissible guide, children grow up losing touch with inner instincts necessary for decision-making and moral development. To act otherwise would mean independent thought or dissent, and that is frowned upon, or even a highly punishable sin.

Add to that the idea that the material world is fraught with suffering and temptation, and the only way to salvation is via heaven and an afterlife, you begin to see that this disconnection from material world values in the extreme promotes the suicide bomber mentality where responsibility for this life is diminished; only the rewards in the afterlife are valued.

When we consider what someone with critical thinking skills is able to do, such as:

• identify, construct, and evaluate arguments;
• detect inconsistencies and common mistakes in reasoning; and
• reflect on the justification of one’s own beliefs and values;

There is no wonder why independent thought is discouraged by those who wish to control others with destructive ideologies!

Look at the poverty consciousness of many spiritual aspirants for example. Many faiths elevate the spiritual realms to such a degree that they create a schism with the possibility that you can be a good spiritual person, AND enjoy prosperity in any material form. They make the pursuit of money “evil”, and one has to choose between being a good person and having abundance. I have to admit that some of this had rubbed off on me, and I spent many years avoiding dealing with money, feeling it was not worthy of my attention and would drag me down into a self-centered schmuck somehow.

I once read that the early Christian churches began this teaching to enslave the masses as some unsavory characters in power stole land and much of the wealth from the people, promising rewards in the afterlife to assuage the suffering and keep the “sheeple” quiet.

If you are asked to do things that are against your moral compass, or to let go of thinking for yourself, or trusting your own gut feelings, it is time to step back and seriously reflect if this is your path.

One of my teachers used to say: “If someone says ‘my way is the only way’ — run the other way!”

Next: PART IV: What is Self-Empowerment?