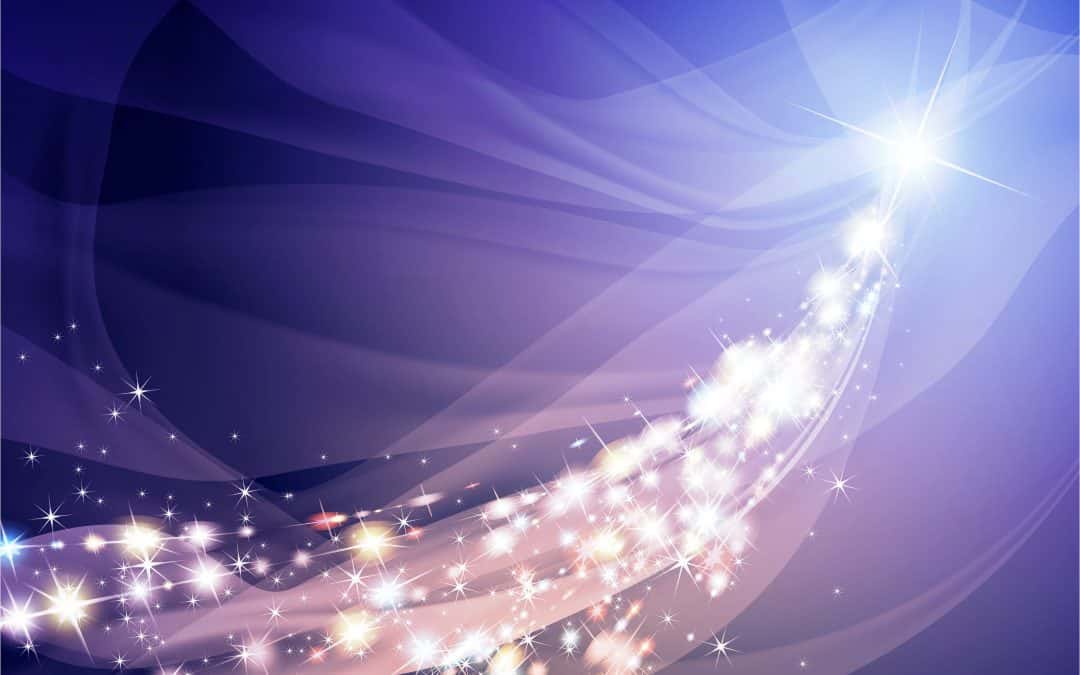 Over 30 years ago when I started practicing Reiki, I intuitively began to envision light flowing through the recipients’ body from the crown to the feet. It felt like this added a healing bonus, plus it also evolved into a way of scanning the body so I could sense where the light and life force easily flowed and where there was a blockage. This often correlated with symptoms or pain in that area.

When I initiate people into the Reiki system of natural healing, and asked to see the Reiki energy it was either golden or violet light (I later connected this to the Violet Flame from ascended master St. Germain). However this light that I was using to fill up the bodies was very silvery white light.

Years later, I read an article about a healer using what he called a “new powerful and rare cosmic Platinum Ray” that had extraordinary spiritual awakening and healing qualities.

Since I’ve never been taught this I didn’t know what he was working with but I decided to contact him and ask if that’s what I had been using all these years. When I asked if this is was the same energy,  the healer tuned into me, and said “yes you’ve been using the Platinum Ray quite masterfully.”

What is the Platinum Ray?

I did a little google research as well, and discovered some details that align with my experience so I will share them.  The Platinum Ray is a silvery energy, which resonates to the feminine principle in all beings.  This energy is like the energy prior to conception, a feminine energy to be used by all who wish to honor the divine mother or goddess essence.

It is also known as the “Quickening Ray of Ascension, the Silver Light of Intense Purity, the Light Structure of the Ethereal Swords of Archangel Michael and Excalibur, the Twin Ray of the Golden Christed Ray, the Rainbow Ray” as in all the 7 Rays put together.  With the Platinum light, you are expanding the ability of physical form to hold the highest amount of light possible.

Use for Personal and Planetary Healing

The Platinum Ray is now available to humanity for healing, for manifestation and for personal ascension, as these are all part of the same journey.

The energy of the Platinum Ray is carried through the nervous system and into the body all the way down to the cellular and DNA levels. Focus on the Platinum Ray daily for clearing and rebalancing your entire energetic system to support your physical well-being and align with your heart’s desires.

The energy of the Platinum Ray is being activated to bring balance and harmony back to our planet.  It acts as a profound purification, and clears the Karma which has been played out on Planet Earth. You can also invoke a Platinum Ray bath for Gaia, and envision the Light flowing through and purifying all the oceans, rivers, and the energy meridians and ley lines of the earth.

Spiritual Significance: Builds a Rainbow Bridge to the Divine

Through the Platinum Cosmic Light, we are creating a mighty stream of consciousness referred to as the Antahkarana, that which bridges the personal energy with the divine energy and merges them into one.

The building of the Antahkarana is a process of consciousness fusion brought about through the Platinum frequency, to bring full union within our upgraded system of bodily energy and awareness. When this bridge is fully constructed, we will experience an unimpeded flow of consciousness to and from Divine Source. 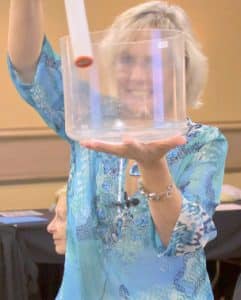 …and Divine Mother chimed in:

“The Platinum Ray is a cosmic gift from the Goddess Light of Purity for purification on every level. It is essential at certain stages of Ascension to bathe in this brilliance of the Divine Mother-Goddess aspect of humility and integrity, of heart and strength. It gives courage on the path, clears obstacles and washes away karmic residues that are no longer necessary for you to keep re-seeding and re-experiencing.

Bathe in the pure waters of the highest octave Moon Goddess gift of the Platinum Ray vibrations. Cleanse your mental and emotional bodies of old patterns of pain and suffering, of loss and grief, of sadness and isolation, and feel the truth of your intimate connection and communion with the Divine Mother.

She has never left you.

She is the feminine principle that will restore balance and harmony, compassion and forgiveness to the world now.  While the Platinum Ray may be starkly pristine and powerful, it will leave you once again able to feel the sweet embrace of Home.”