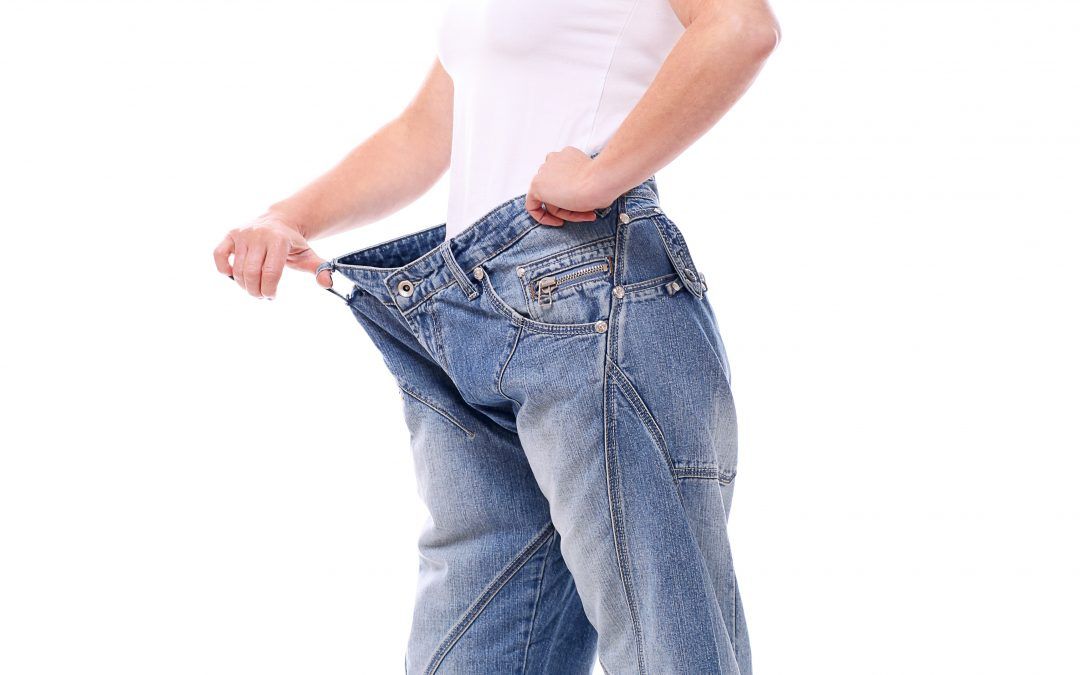 In recent Bliss retreat, many extraordinary moments of bliss, deep peace, love and spiritual connection occurred, but one woman’s story really captured the possibilities of major transformation on all levels, from serious doubt to a major heart opening, including a dramatic instantaneous weight loss!

And it confirms something I have suspected for two decades…but I don’t want to jump ahead and ruin the surprise.

On the first Bliss Retreat evening I asked how many people believed they could have an experience of pure bliss and most everyone raised their hands. Only one brave and honest woman confessed that while she thought it possible for others, she seriously doubted it could happen for herself.

Listen to the audio blog here: